Ed arrived in Poznan a few days before I did. He and his two colleagues were apartment hunting. When he told me that at the end of the first day, the realtor took them to the Stary Rynek for a hot beer it was surprising, to say the least. 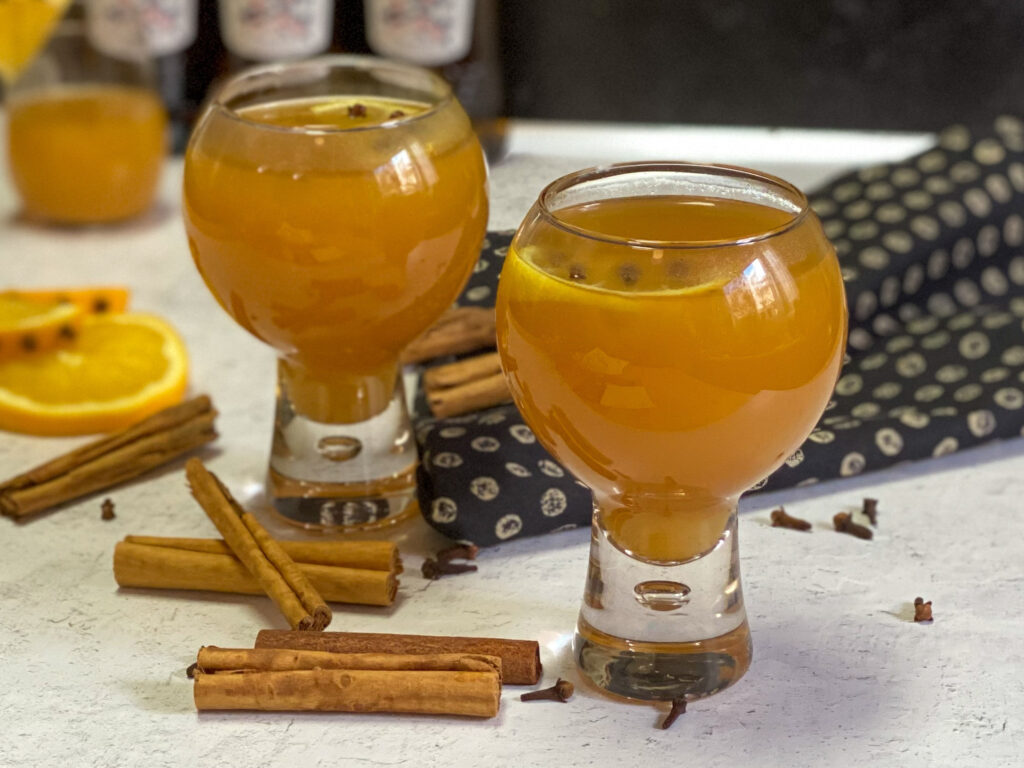 Hot beer?  Spiced beer?  I wasn’t sure that I’d be a fan, but after moving beyond my initial shock at the idea, I tried it on my first day in Poznan. It was a very cold day, and Grzane Piwo hit the spot. I actually enjoyed Grzane Piwo (Mulled Beer) several times at Brovaria, a brewery/hotel/restaurant in the Stary Rynek.

Grzane Piwo was also something you’d see at the Bethlehem Market (Christmas Market) in the Old Market Square in December along with Grzane Wino (Mulled Wine). It sounds unusual but if you of it as something similar to mulled wine; a warm drink, not too sweet, for chilly days. Sort of a beer based warm punch. I’m toying with the idea of making this for Christmas Day. I’m just wondering how adventuresome our family will be.

Purchases via Amazon Associate links generate a commission at no extra charge to you.

I thought I’d try making my own. It turned out even better than I expected. I just made a small amount, using one large bottle (.5 l) – just multiply the amounts below based on the number of servings needed.

Feel free to experiment according to your taste. Maybe add whole star anise or a few cardamon pods. Maybe use apple juice rather than orange juice. Next time, I’m going to toss in a handful of dried cranberries. 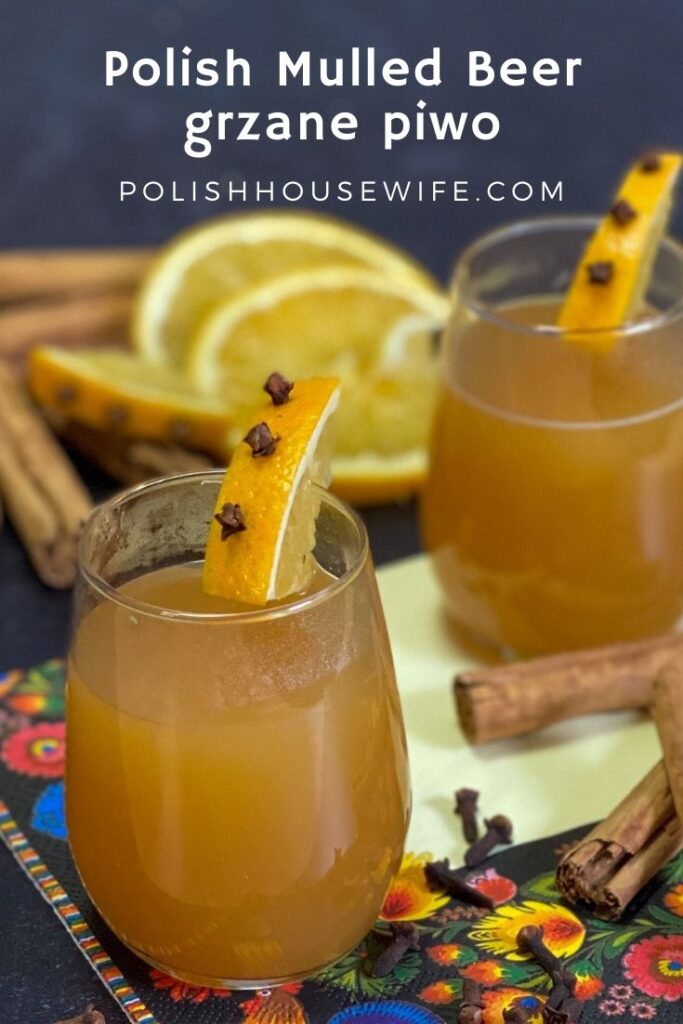 Another spicy, hot drink for winter!

To keep all of the alcohol from evaporating, use only half of the beer to simmer with your fruit and spices. Add the remainder at the end and keep the temperature of the grzane piwo below 173° F (78° C)