Imagine my surprise to learn that Dzień Kobiet, the popular celebration of Women’s Day in Poland, grew out of protests in the United States in the early part of the last century.

Largely associated with the socialist party, women working in factories, mainly immigrant women, protested their poor and unsafe conditions. This combined with world-wide suffragette movements, led to the creation of an International Women’s Day.

It has become an offical if not bank holiday in main countries and is ignored in others. A Google Doodle, such as the one below is the only observance I’m aware of in the USA.

Dzień Kobiet, Women’s Day in Poland was a mandatory celebration during the Soviet times honoring the economic contributions of women.  Women were given carnations and perhaps some hard to find treats, such as coffee, chocolate, or stockings. Real indulgences considering the scarcity of most goods.

The celebration continues today, but without the feminist overtones; it now seems to be a mixture between Valentine’s Day and Mother’s Day (both are also celebrated in Poland). Tulips have become the flower of choice. 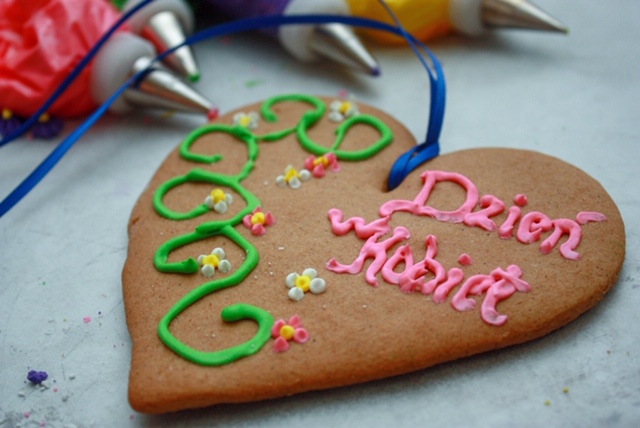 The year I arrived in Poland, it happens to fall the day before Lent began.

My husband who was getting lessons in Polish culture from the men in the Polish Air Force at work, asked if I knew what holiday today was. I, of course, said it was Fat Tuesday, Mardi Gras. 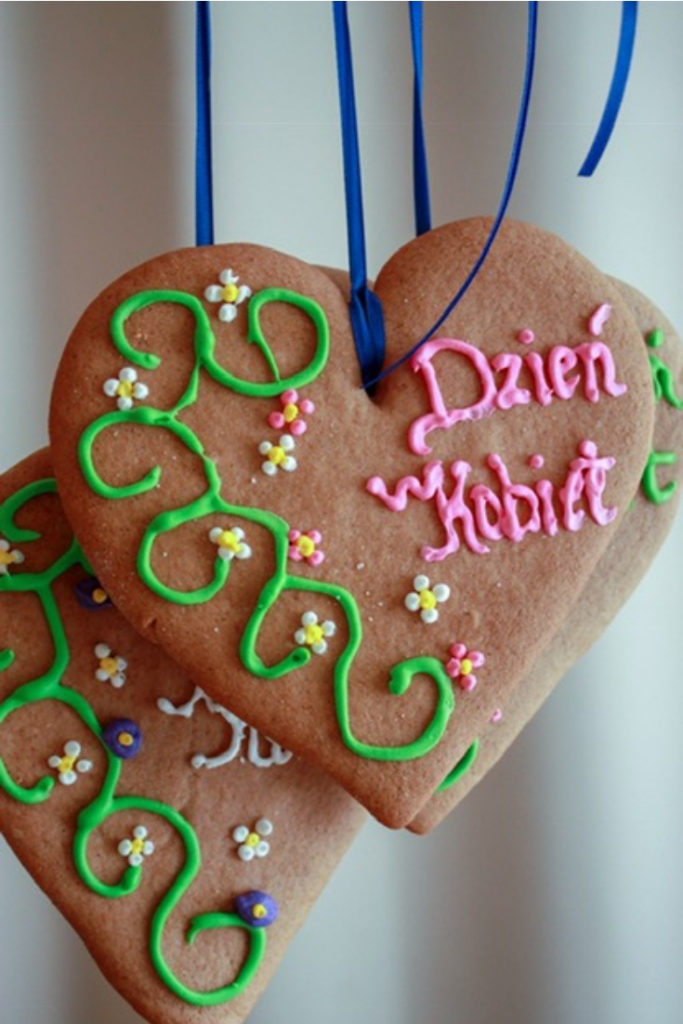 He said, no that’s not it.   Remy, our bartender, and the other patrons jokingly said don’t tell her. He did tell me and even bought me flowers as we were out running errands that evening. It was just the first step in adopting many Polish customs.

As I saw more observances of Dzień Kobiet over the years, I now know what it means when flower vendors appear everywhere on March 8th. You may want to celebrate by decorating Polish Gingerbread as I have here.