“At times, being bipolar can be an all-consuming challenge, requiring a lot of stamina and even more courage, so if you’re living with this illness and functioning at all, it’s something to be proud of, not ashamed of. They should issue medals along with the steady stream of medication.” – Carrie Fisher 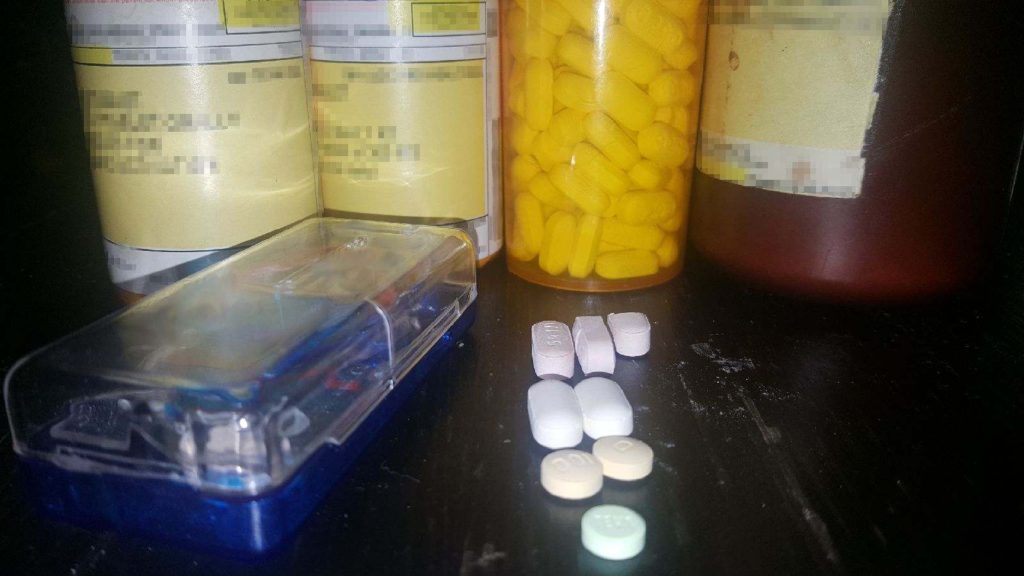 My name is Rachel, and I’m writing this guest blog to spread awareness for World Bipolar Day. Some of you may remember that last year my mother wrote a post about why this day is important to her — because I, her youngest daughter, have bipolar disorder. She talked a bit about her struggle to accept that I have this illness and the need for more open conversations about mental illness…. So here I am to contribute to the conversation.

At first when I started writing this, I wanted to summarize the nine years it took for me to get this diagnosis, but the more I thought about it, I felt like a better place to start might be to talk about what is bipolar disorder… Bipolar is an affective (mood) disorder, but like pretty much any other mental illness, bipolar is just a label for a cluster of symptoms. Even within the blanket term of bipolar disorder, there are four main types that describe the variation of episodes someone experiences. Beyond that there are still several more sub-types and classifications, but for now let’s focus on the basics of mood episodes: 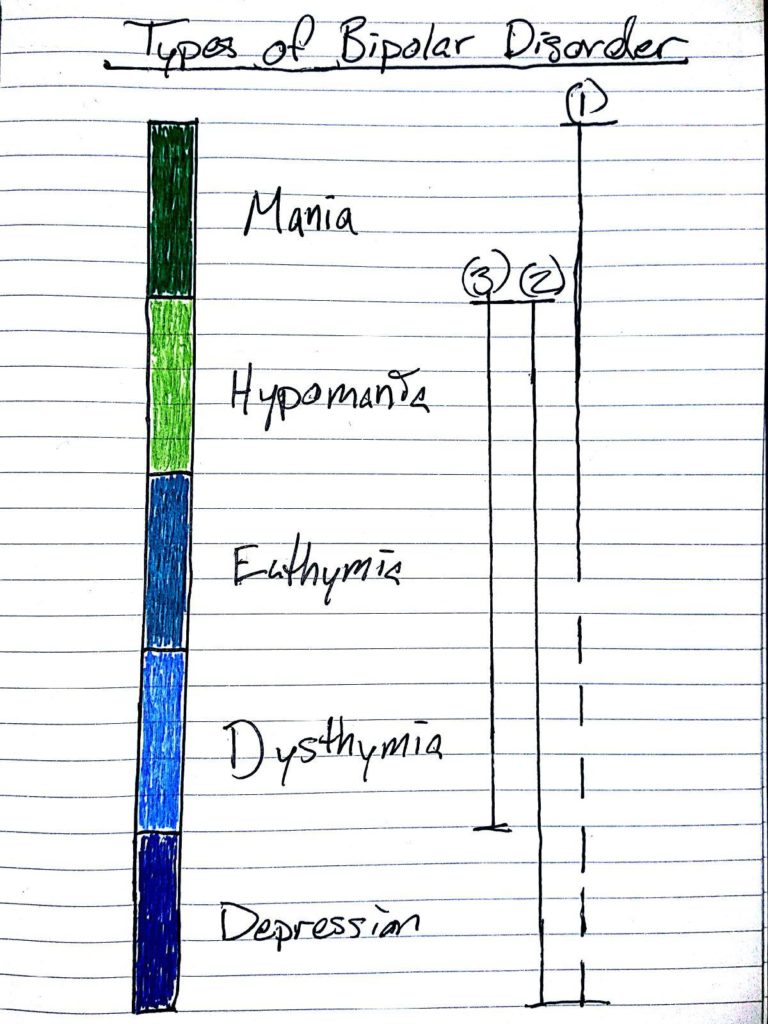 So, if we look at my lovely diagram, we see that BD Type-I(1) is the only one that experiences full blown mania. Often, people with BD-I will also experience depressive episodes, but depression is not necessarily required. BD Type-II(2) experiences episodes ranging from major depression to hypomania. Statistically, people with type-II tend to spend more type in depressive episodes than those with type-I, but again, that’s not always the case. Then we have Cyclothymic Disorder(3), which ranges from dysthymia to hypomania.

Honestly I wasn’t sure how to draw it other than putting some squiggly lines with a question mark — Bipolar Disorder Not Otherwise Specified (BD NOS)… This one is a bit more complicated. There are several sub-types that clarify the nature of this particular diagnosis, but basically BD NOS means that you experience episodes of manic and depressive symptoms that don’t fully meet the Diagnostic and Statistical Manual (DSM) criteria for any of the other types.

Within all of these there are still more fairly basic classifications to consider… Are there psychotic features present? Mixed episodes? What about the speed of the episodes? As I mentioned, psychosis can occur in mania or major depression. Mixed episodes are when both manic and depressive symptoms occur at the same time — and trust me, that’s physically painful.

Then as far as speed, you have the kind of “standard” cycling which is as many as three episodes per year. These episodes can last months or even years. Four or more episodes in a year then falls under rapid cycling, generally meaning episodes last weeks to months, but then there are still shorter classifications of that. We also have ultra rapid cycling, which means episodes lasting days to weeks… and while four days is the minimum amount of time required for an episode as far as the DSM is concerned, there are still some people who go faster. Although it’s supposedly rare, some people can cycle between episodes within a single day. This is called ultradian cycling.

Why ramble off all of this information? So that you’ll have a bit more understanding of what this means:

That’s me. Or at least, sometimes can it feel like that’s me. Without treatment, or when treatment stops working for any number of reasons, it can feel like I’m losing the battle — losing myself — to my illness as it prevents me from functioning. Crippling panic attacks. Uncontrollable sobbing. Suicidal ideation. Overwhelming rushing thoughts. Upsetting and sometimes terrifying delusions… to fight it, I see doctors regularly, adjust my life to follow my treatment plan, and constantly analyze my own thoughts and behaviors looking for any new or worsening symptoms… when so much of what you do revolves around fighting and anticipating to fight an illness, sometimes it feels like it’s taken over. However, my boyfriend really put it best when he found out about my illness and immediately hugged me and said, “I’m sorry. I know that doesn’t define you – it’s just a part of you, and that’s ok.” 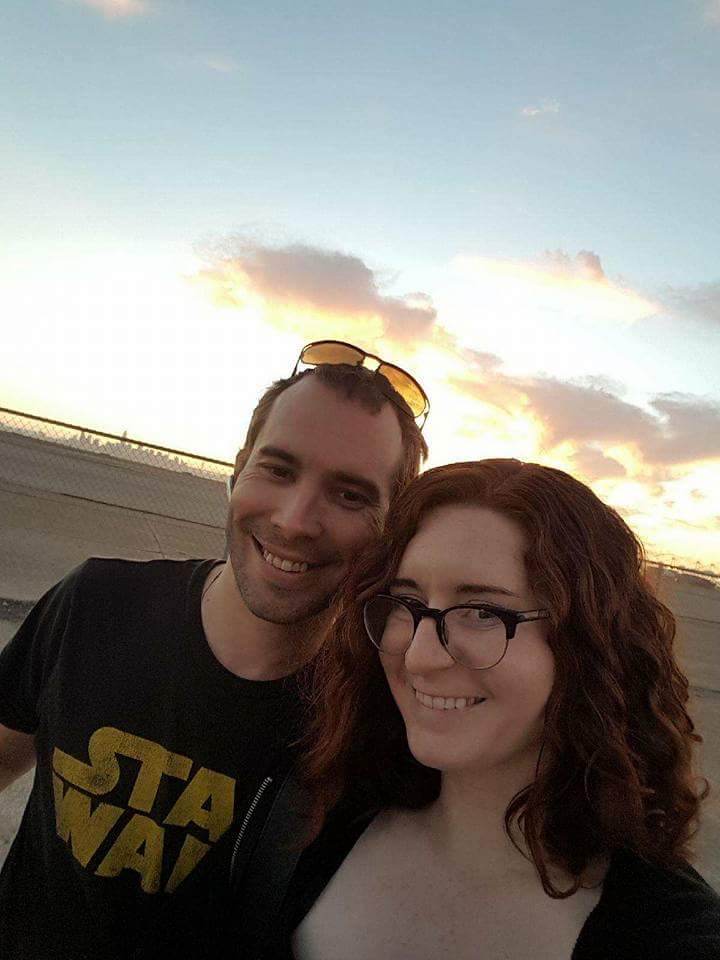 It’s a part of me. Always has been, always will be. I will be taking medication for the rest of my life so that I can be at least what I call “relatively stable,” Relatively stable means that my episodes stay mild to moderate, and I’m able to fight them enough to maintain at least an outward appearance of being “normal.” If I absolutely have to cry in the middle of the day, I can hold it back until I reach the bathroom. If I’m feeling like I chugged 5 cups of coffee at 2am and my mind is racing around and around about the possibility of someone breaking into the house, I can keep myself in bed and argue over and over that my dog would bark if anyone was there until my antipsychotic medication kicks in enough to outweigh the mental energy and put me to sleep. I’m not suicidal. I’m not psychotic. My cognitive abilities aren’t horribly impaired. I’m able to be at least reasonably efficient at work, eat a reasonable amount of food, keep myself reasonably entertained, and get a reasonable amount of sleep.

It doesn’t define me, though. Most of the time I am able to function pretty well. I was even in complete remission for most of the last two years. Still, even while unstable, I’m still the same clever, analytical, funny(although sometimes awkward), musically talented person I’ve always been. I’m good at my job, where I repair musical instruments. I’m a decent cook. I practice krav maga and play video games in my free time. I have some close friends and a boyfriend whom I appreciate the hell out of, and I have two cute cats and a Corgi-Papillon mix, who you’d definitely want to pet but probably shouldn’t because he’s a rescue and doesn’t like strangers 😉

I want people to understand that “bipolar” doesn’t mean moody or dangerous. It doesn’t make someone a manipulative liar. It doesn’t mean someone is self-absorbed or stupid, and taking our medication every day certainly doesn’t make us drug addicts… It just means they’re sick. Sometimes more so than others. The disorder can go into partial or complete remission, but it can relapse due to stress, sleep disruption, drug/alcohol use, changes of the season, missing doses of medication, or any number of triggers — which aren’t always apparent. Some people with BD-I are able to function perfectly fine, while people with cyclothymic disorder are completely disabled. Some require one medication, while others require seven. One diagnosis isn’t intrinsically worse than another. It’s just a term to describe a cluster of symptoms.

Being mentally ill doesn’t automatically imply anything about who someone is as a person. It’s just like any other chronic illness. It’s just an extra challenge that some of us are faced with, and to get through it we need determination, education, and compassion.

“I’m fine, but I’m bipolar. I’m on seven medications, and I take medication three times a day. This constantly puts me in touch with the illness I have. I’m never quite allowed to be free of that for a day. It’s like being a diabetic.” – Carrie Fisher 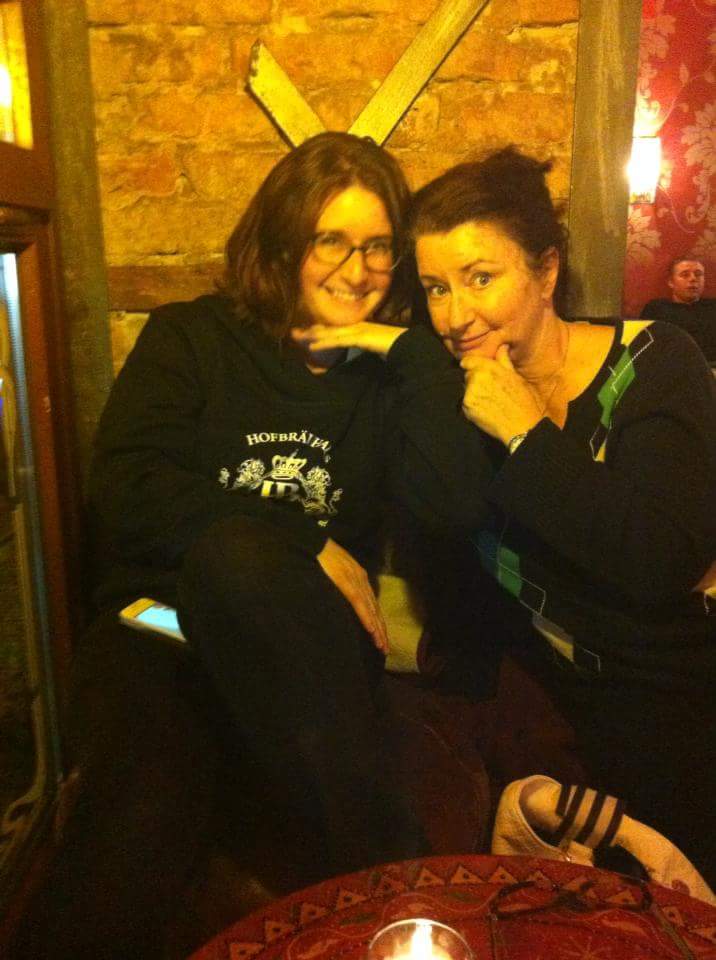