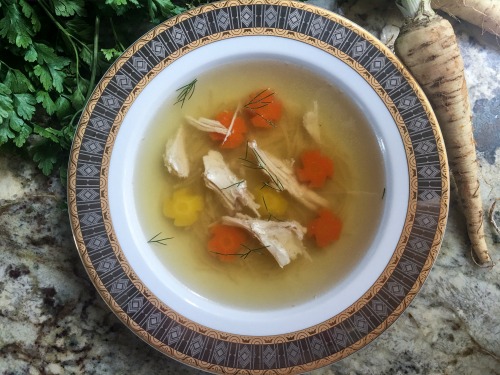 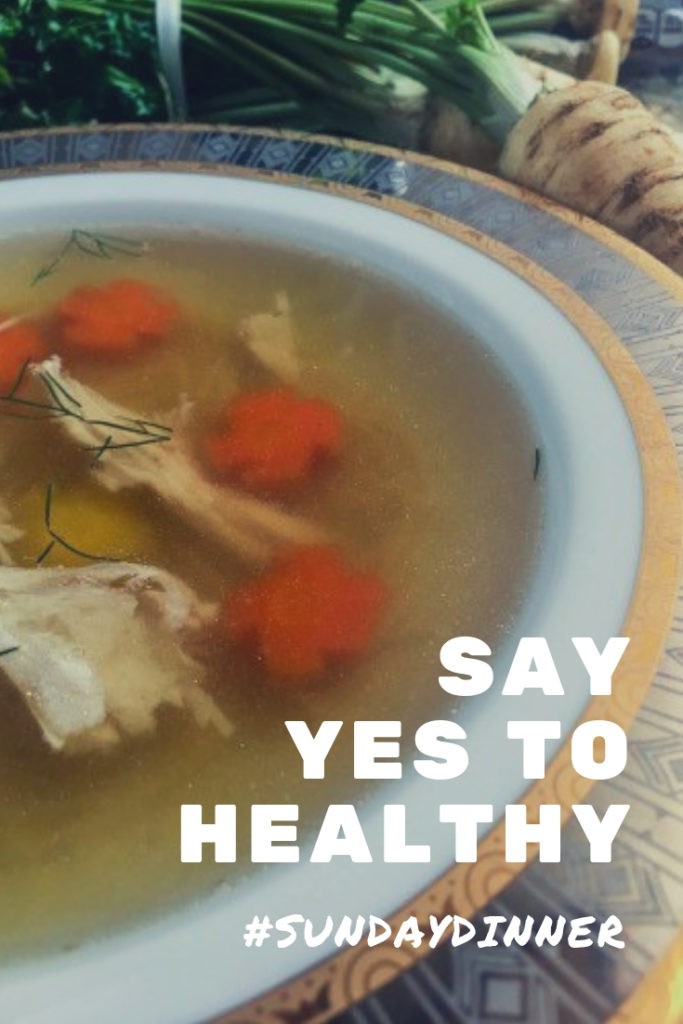 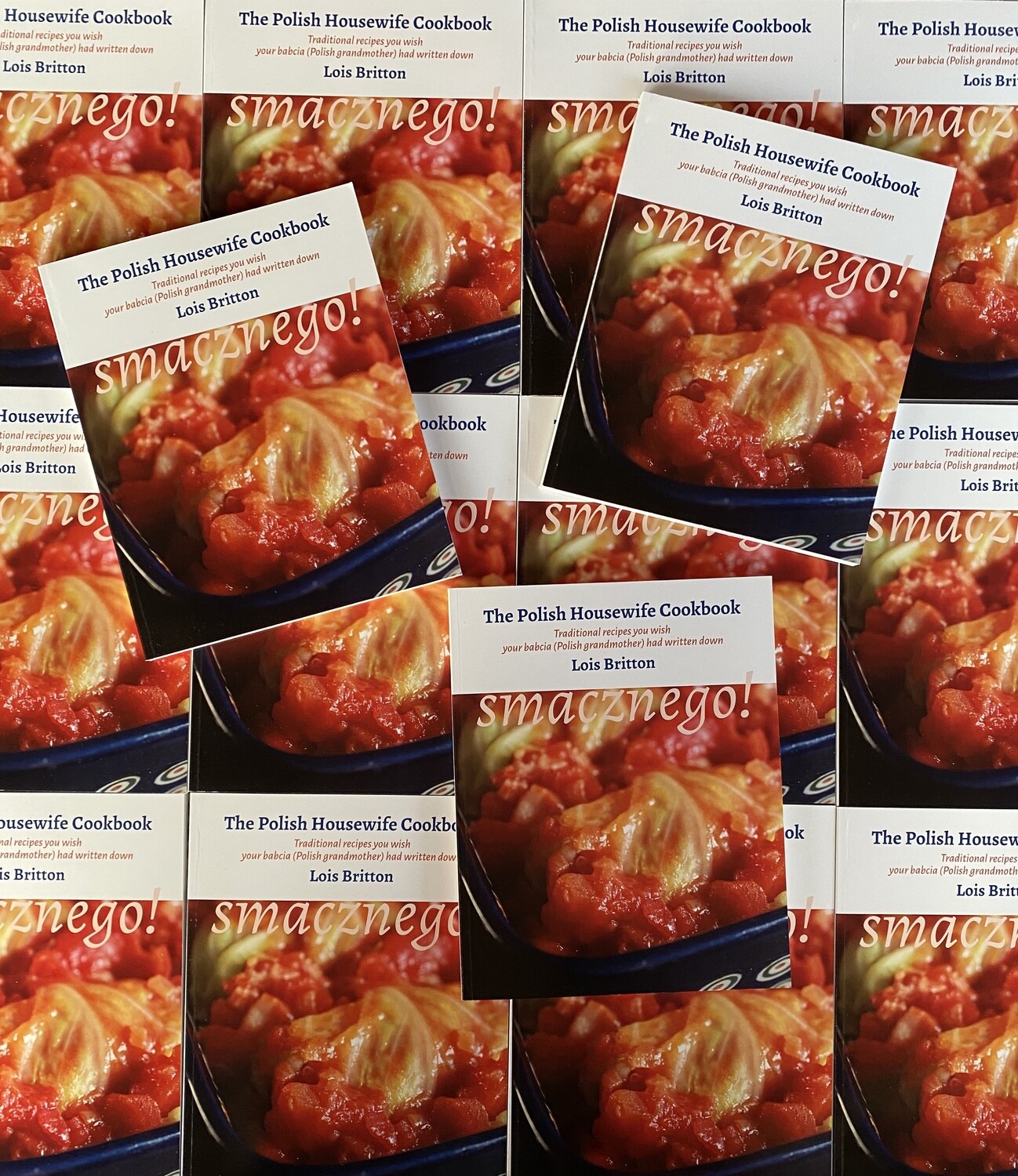 The time is of the essence, it's best to order from Amazon. I will be signing and mailing books 2 or 3 times a month. Thanks for understanding.

Save this product for later