Readers Rozia and Stan have requested a recipe for Nalesniki, Polish Pancakes. They’ve been on my to do list for some time, so let me bump Nalesniki to the top this week. If American pancakes are your point of comparison, you’ll find the Polish version, closer to the French crepe. They’re very thin and meant to be filled and folded or rolled, not stacked and covered with maple syrup. 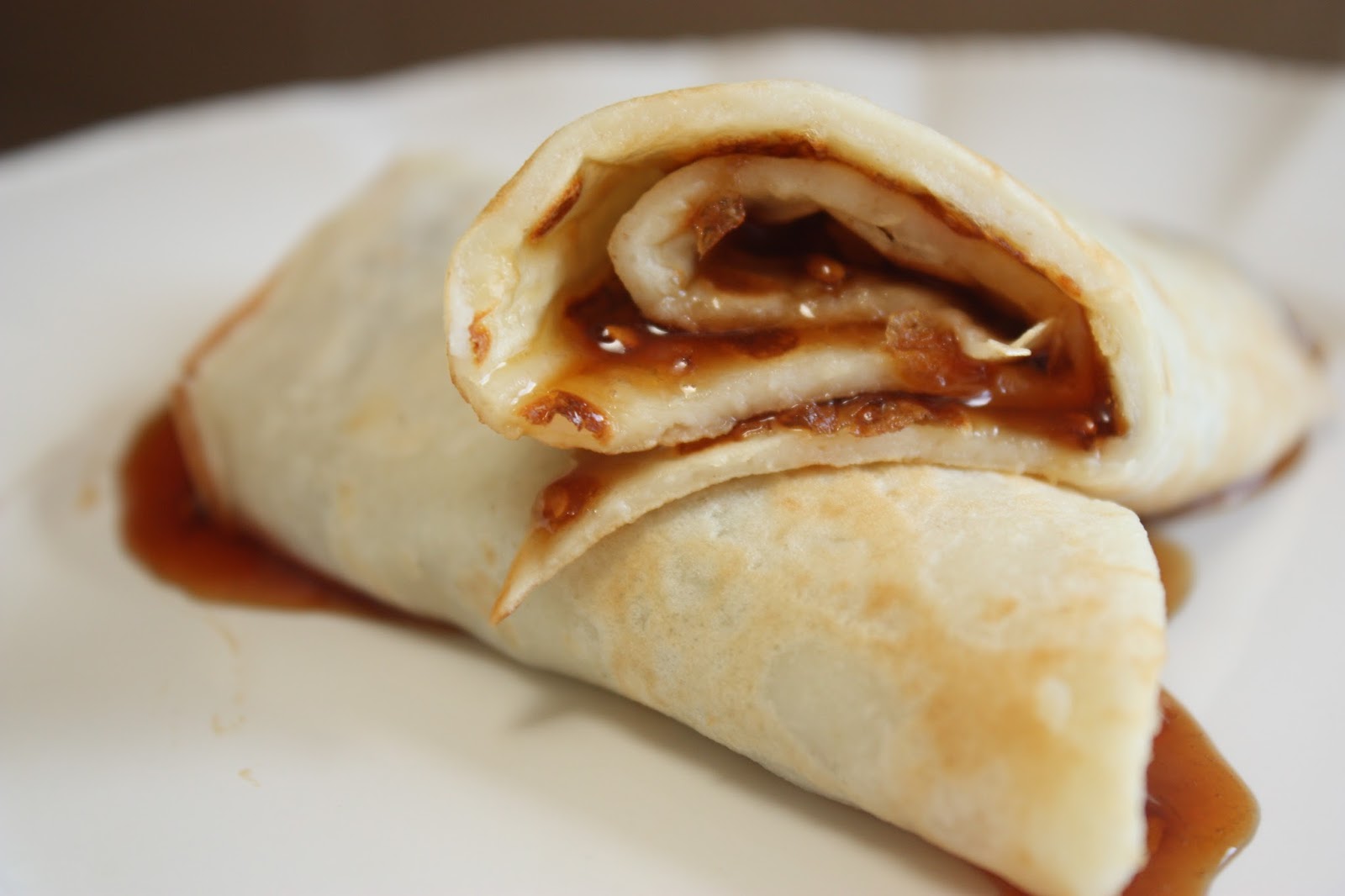 Nalesniki can be sweet or savory. I can think of a couple of casual restaurants in Poznan that serve them. Pancake Square and Manekin, both serve Nalesniki almost exclusively. As for the savory versions, think of all the things we put in a flour tortilla or flat bread and call it a wrap. This is the same idea, but a very large crepe-like pancake, will be wrapped around the filling, folded into a neat little package to be consumed with a knife and fork. They’re not as portable as wraps. I’ve always found it mesmorizing to watch someone working the the large round grill, expertly spreading the batter, cooking it to perfection, and then folding with great precision. Fillings might include ground beef with cheese and cream sauce or a bolognese and cheese, or kebab meat and fixins. I’ve also added some chopped herbs to the batter and used the Nalesniki as my wrappers for krokiety or croquettes. 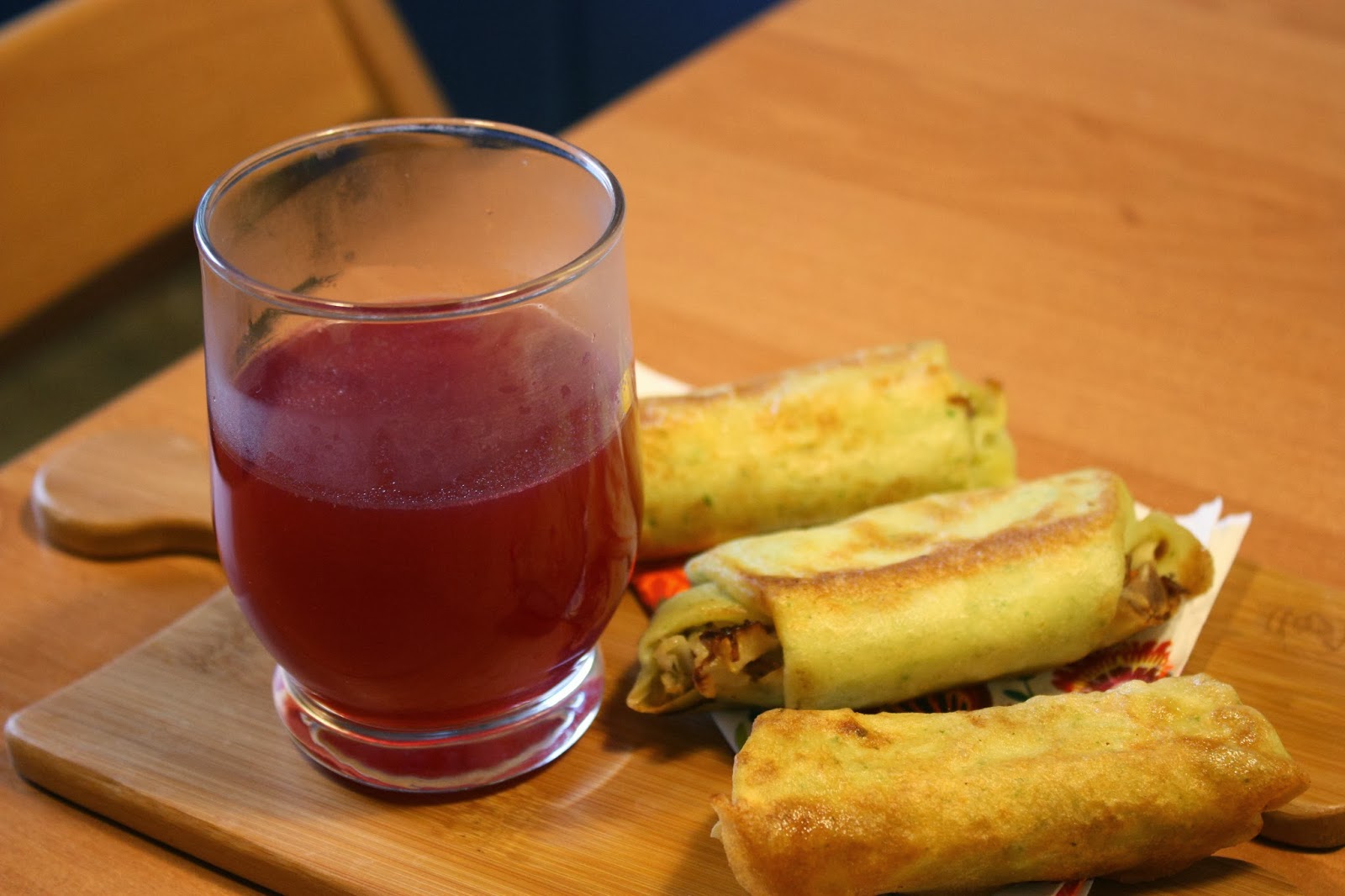 A common sweet filling for Nalesniki is jam. Spread the pancake with plum jam, roll it up and you have dessert! Another great idea would be to spread with Nutella and add sliced bananas, fold into a nice rectangle or fold in half and half again for a triangle. Another option would be to thin a soft white cheese like twarog, ricotta, or marscapone with a little cream, add a handful of rasins, and a litte sugar. After wrapping your nalesniki around this sweet cheese filling, you could put it back on the grill to brown the crepe and soften and warm the cheese. You might also try adding half a cup of cocoa powder to the batter to make chocolate pancakes. It’s such a versitle recipe, just waiting for your creative input.

Source: From A Polish Sountry House Kitchen, available on Amazon via my affiliate link