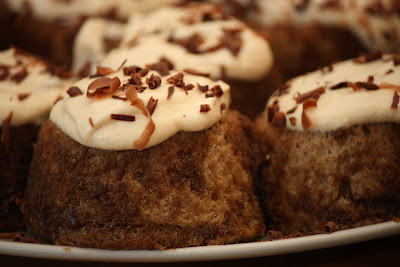 I wasn’t excited about this cake, but I should have been.  It’s a real winner!  It involves several components, and the flavors go together beautifully. 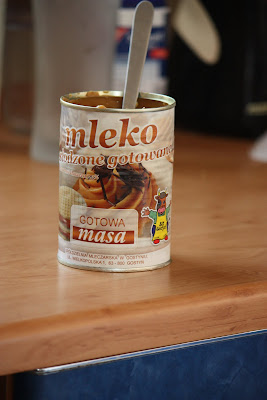 We’re ding a road trip tomorrow and won’t be back until Sunday evening.  Time may be the deciding factor for my free choice cake.