Are you as shocked by the name of this cookie as I was? Ammonia Cookies or ciasteczka amoniaczki in Polish made me do a double-take. It also made me do some research.

I knew I would have to make Ammonia Cookies. I was just too curious. It’s the culinary explorer in me! 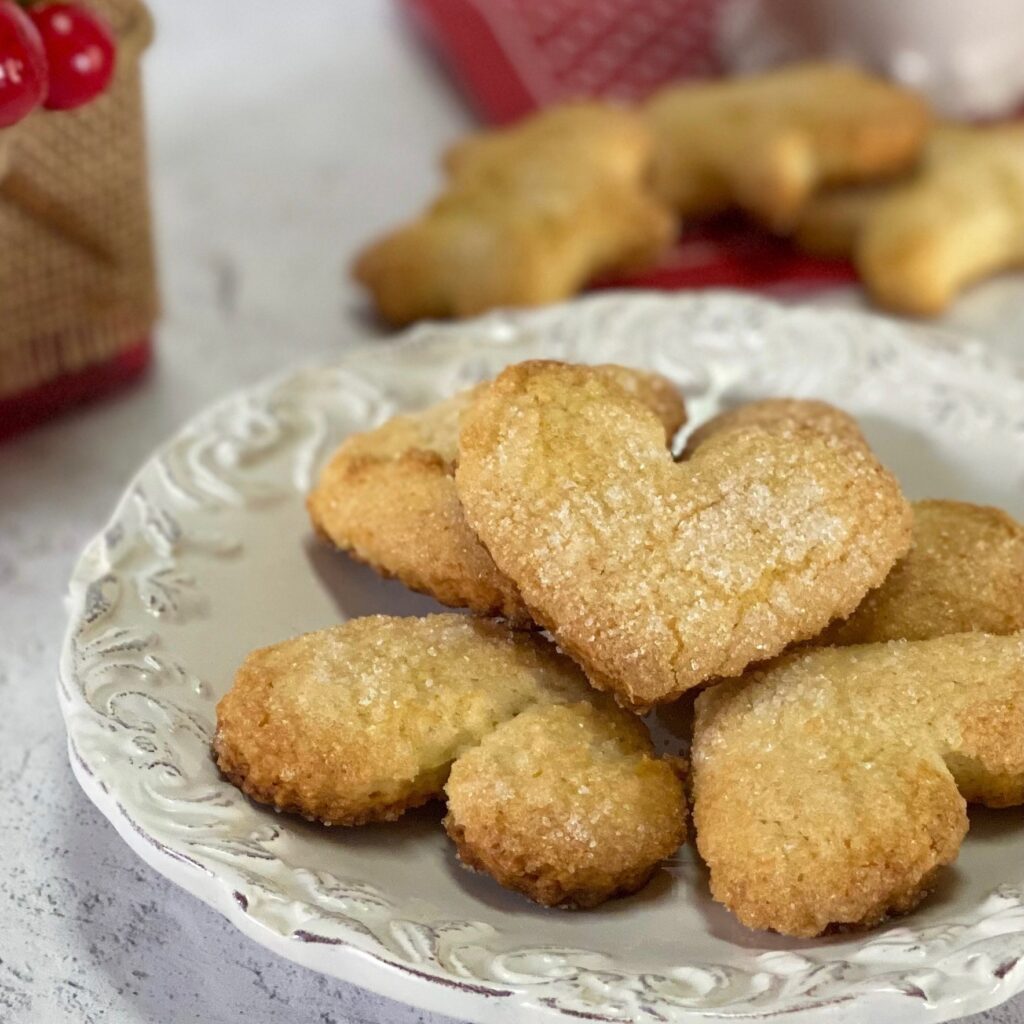 I want to be very clear that we’re talking about baking ammonia, not the bottle of ammonia that you might have as a cleaning product. I had never heard of baking ammonia, also known as ammonium bicarbonate, but I have learned interesting things about it. 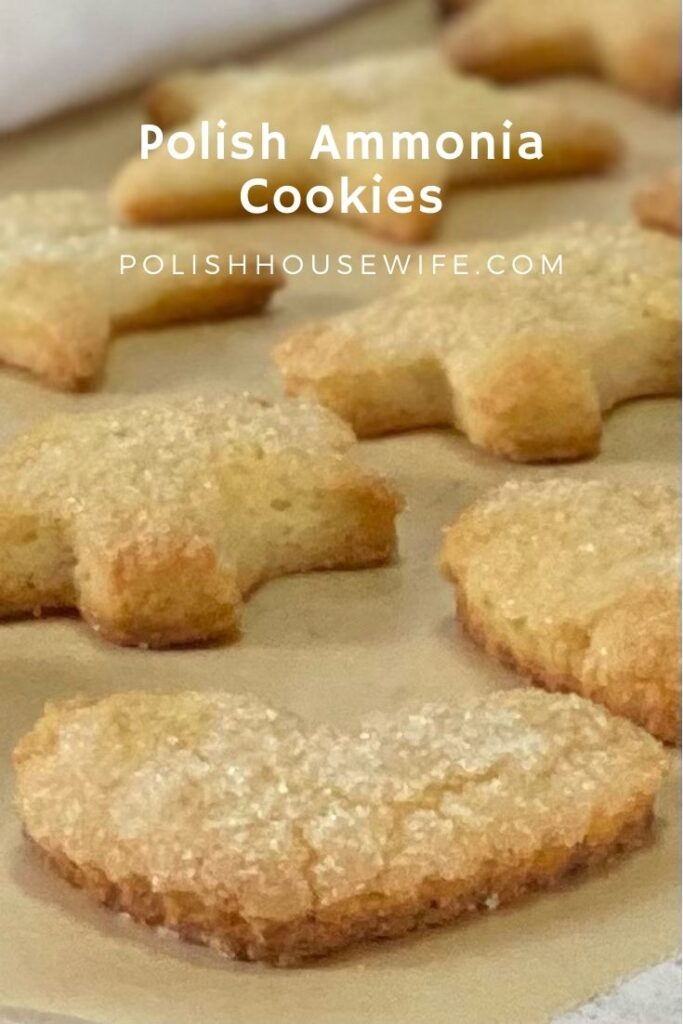 Most bakers find that baking ammonia gives them a lighter and crunchier baked good than baking powder. I’d read a lot about the fumes released while baking. So I took a lot of precautions.

I opened the door and the window in my kitchen while the cookies were baking. I also set up a small fan to blow exhaust from the oven out the window. That might have been overkill.

I did not hover over the oven while the cookies were baking, but the strongest smell I encountered was the whiff I got as I spooned the powder into the sour cream. As noxious fumes go, I’ve done much worse when blackening food in cajun recipes. I was slightly aware of fumes, but I wonder how much of that was the power of suggestion.

Your purchases via these Amazon Associate links generate a commission for this website at no additional cost to you.

The texture is amazing! The cookies puffed up to more than double their height as they baked. They are crisp but in the lightest possible way. So often in my mind, I think of a crisp cookie as something hard. That’s not the case here at all. I would describe the crispness as something delicate.

I’m a fan. What began as a curiosity has become enthusiasm. I have a 2.7-ounce jar of baking ammonia minus 1/2 teaspoon. I know I’ll be using it again. I have a recipe for cheese crackers that I’d like to try this with.

I look forward to hearing your thoughts on this most unusual but delicious recipe.

This recipe is adapted from one on the Polish food blog KwestiaSmaku.pl.