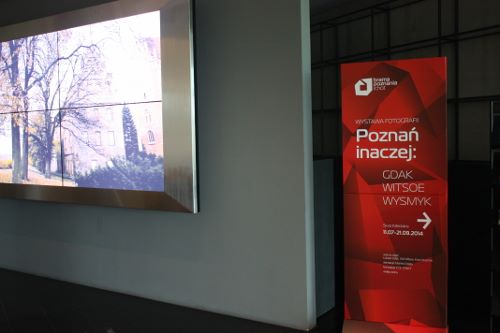 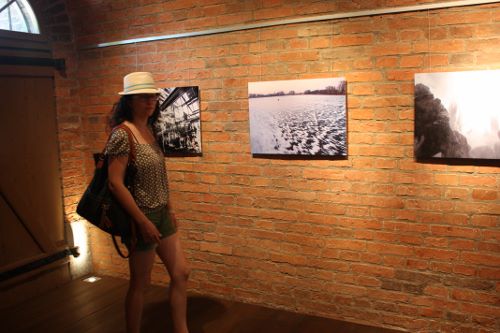 The exhibit opened last month and will run through September 21, so there is still time to see it. The photo exhibit is free of charge and can be viewed anytime during the museum’s hours. The works focus on the city of Poznan and Cathedral Island specifically. 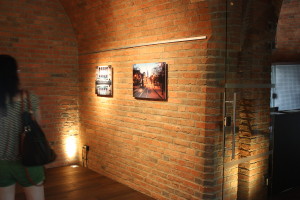 I enjoyed the work of all three photographers. I felt like quite the local, being about to recognize the place or timing of many of the photos. One of Łukasz’s photos from Euro 2012 made me laugh out loud remembering that time. It will seem like I’m playing favorites with my fellow American as I tell you about them. The truth is, it’s just easier for me to gather information that’s in English. 😉

The three photographers are:

In addition to the beautiful, make you stop and linger, photography, the venue itself is worth checking out. The area of the museum that houses the photo exhibit is old brickwork. The roof of the building is covered in dirt and growing plants. This is being done with so many new buildings, particularly in Germany. I asked one of the staff about it, and he said it’s has been that way all along as a defensive mechanism, long before anyone thought about being green. 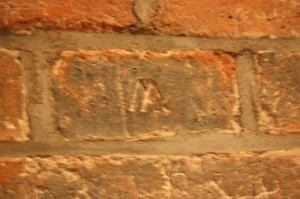 The brick building is connected to the main, modern section of the museum by a glass bridge. I’ve only visited the lobby of the main section, but I loved this photo mosaic made with shots taken here at the museum to present this historic scene. 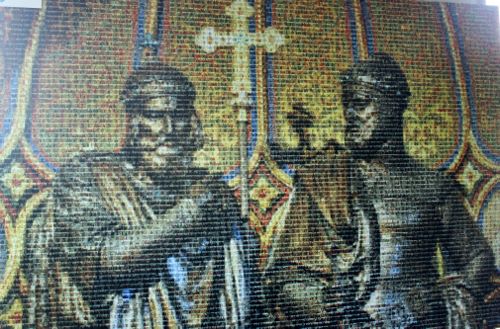