In many English speaking countries, Mother’s Day always falls on a Sunday, a non-school, non-work day (for most). In the United States, Canada, and Australia, it’s always the second Sunday in May. In the United Kingdom, it’s always three weeks before on Easter on Leatare Sunday or Mothering Sunday.

Mother’s Day is a public holiday in countries such as Costa Rica (August 15, on the same day as Assumption Day), Georgia (March 3), Samoa (second Monday of May), and Thailand (August 12). Restaurants and cafes may be busier than usual as some people take their mothers out for a treat.

Rather than a particular Sunday, Polish Mother’s Day (Dzień Matki) is always celebrated on May 26th, no matter what day of the week. First celebrated in Krakow in the early 1900s; it’s not a public holiday and was said to grow in popularity during World War II and after. 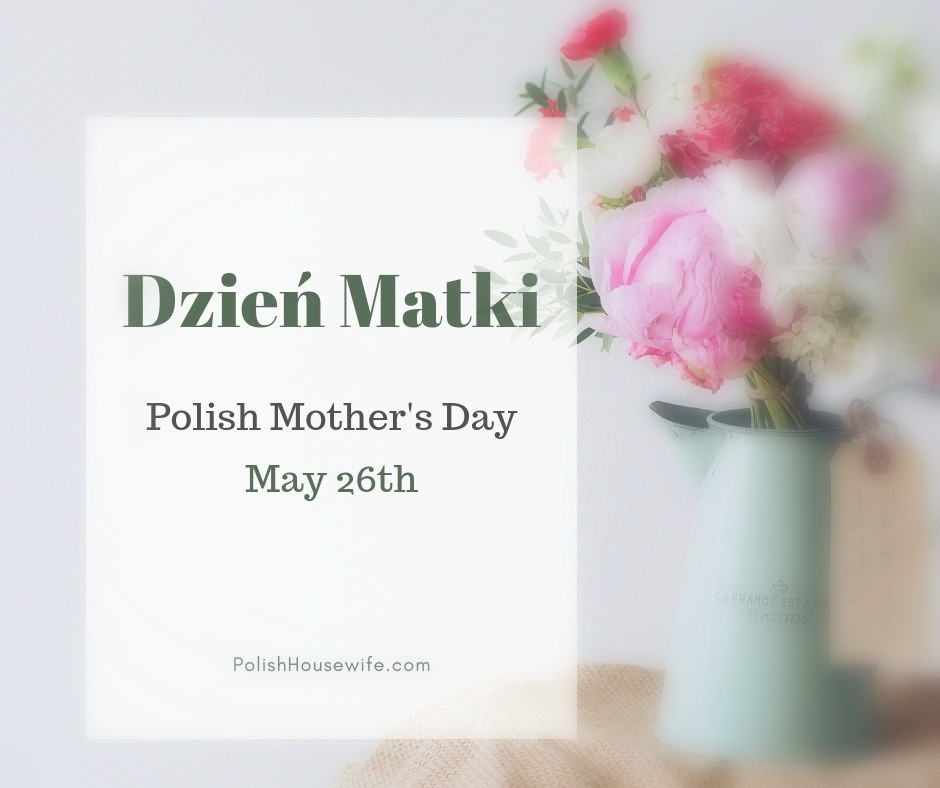 How is Mother’s Day celebrated in Poland?

Some schools may put on Mother’s Day events. Polish school children decorate a sheet of paper with flowers and personal notes for the mothers. These DIY greeting cards are called laurki; the singular version being laurka.

Thoughtful dads will purchase flowers or cakes to accompany the laurki from their children. There may be a family dinner where she is the one being served. 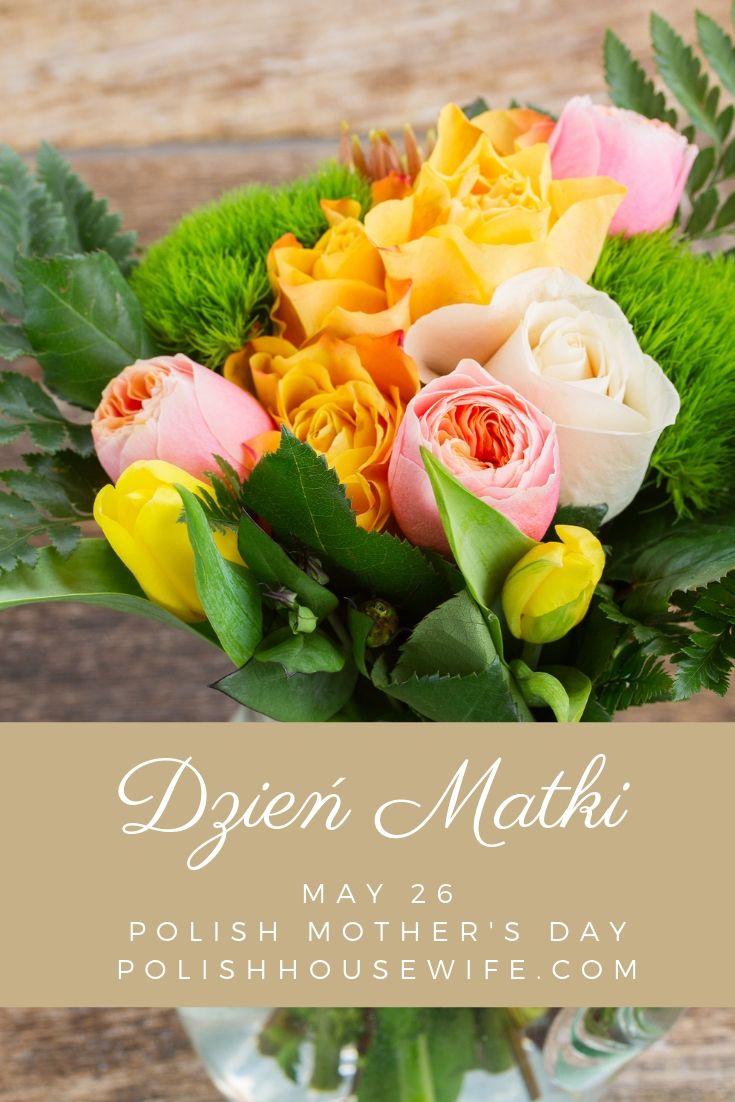 Everything I’ve read talks about Dzień Matki gaining in popularity after World War II. I wonder what the first-hand account would have been like during the communist decades when just getting by, was such a challenge.

I participate in the Amazon Associates program and earn a commission on purchases via the links below.

Mother’s Day in our family

As for my own Dzień Matki experience, there wasn’t one. Mother’s Day for us has always been the second Sunday in May.

I’ll usually get a phone call or text message from our daughters, all except one. One daughter says she focuses on being thoughtful and respectful all year long, and she is put off by the forced and often false nature of the holiday, something she’s observed over the years.

To all you Polish mom’s out there, wszystkiego najelpszego w dniu matki!