National customs are fascinating! Does it seem crazy to the rest of the world when men in top hats and tails pull a slumbering groundhog  from his den in Punxsutawney, Pennsylvania on February 2nd, in an effort to predict the arrival of spring?

That ritual is very tame compared to the drowning of Marzanna the winter witch, a pagan Slavic tradition that has continued in Poland and neighboring countries. In medieval times, to ensure spring’s arrival and a good harvest, an effigy of the winter witch would be burned and drowned. 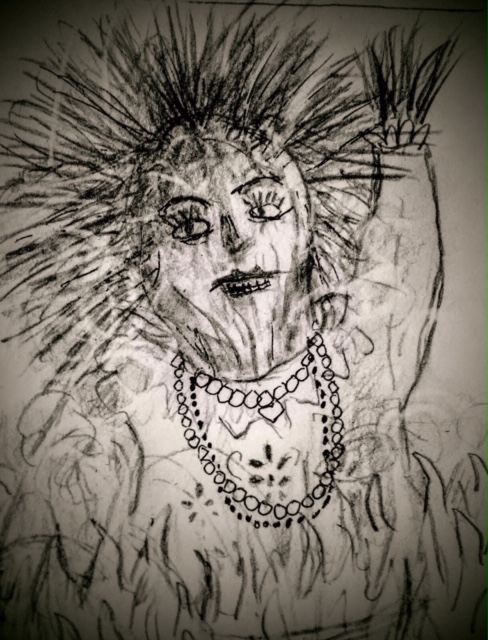 I first learned of this while spending time with my friend Joanna. She had just received a call from her mother to say she’d seen Joanna’s children down by the river.

Joanna’s family and her mom both live in apartments along the Warta river. The flats have beautiful large windows facing the river. As Joanna relayed the story of Marzanna the winter witch, I’m sure that I looked incredulous. This isn’t a celebration that would ever happen in the United States. 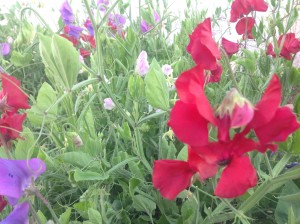 The school children had built an effigy of Marzanna, representing winter, something akin to a female scarecrow. On the first day of spring they take Marzanna down to the river, put her on a little raft, perhaps a wooden pallet. They light the effigy on fire and send her off into the water to drown signifying the end of winter. Just like they did in medieval times.

I’m sure my Polish readers have fond memories of this celebration; and I’d love to hear about them. My friends who write the amazing travel blog, KarolinaPatryk.com, have more to tell you about Marzanna and other things unique to Poland in their witty post, 10 Funny Facts About Poland.

The Amazon links below are part of the Amazon Associate program, and I earn a small commission on your purchases via these links.

I’ve been told that the practice has been outlawed because of concern about the health of the waterways, but there must be a fair number of law enforcement officials looking the other way wanting young children to have the same fun they’d grown up with.

There are so many reasons why this wouldn’t happen in the US. A school field trip with water is risky enough, but a school field trip with fire? Burning effigies just isn’t politically correct. We have to respect winter’s rights too. Can’t you just imagine a child hatching a similar plan to get rid of an annoying sibling?

It prevents us from having some having some crazy fun traditions like drowning Marzanna the winter witch, but it just can’t happen here, where People for the Ethical Treatment of Animals (PETA) protest Groundhog Day, demanding the groundhog be released from his duties and set free.

Have you come across wilder spring rituals out there than the drowning of the winter witch?

PS – as much as I insist that this wouldn’t happen here, I’ve found an interesting post by an non-Polish American who built a Marzanna with plans to take her to the water. She also writes very thoughtfully about the need for rituals.

Thanks to my friend, Stella for suppling the artwork for this post, so that I didn’t have to build an effigy; we have no water in the river!