Talk to anyone about Halloween in Poland and they’ll not only know about Halloween, they’re sure to have an opinon. Some will think it’s just good fun for children, and others will might reply as one Polish aquaintance did angrily stating, that she was Polish therefore, she didn’t celebrate Halloween. It’s not an uncommon view.

My friend Chris is American. She’s married to a Polish man, and they’re raising their two Polish daughters in Poland. Fortunately, most of her neighbors have been kind as she tries to share some of her culture with their daughters.

They distribute flyers to neighbors to share their situation as a multi-cultural family, ask if they’d be willing to participate in trick-or-treating, and also invite the neighbor’s children to join them. I think it usually ends up with a little party at Chris’ place. (Jump in and correct me if I’m wrong, Chris, and pass along any of the more entertaining “regrets” you’ve gotten!) 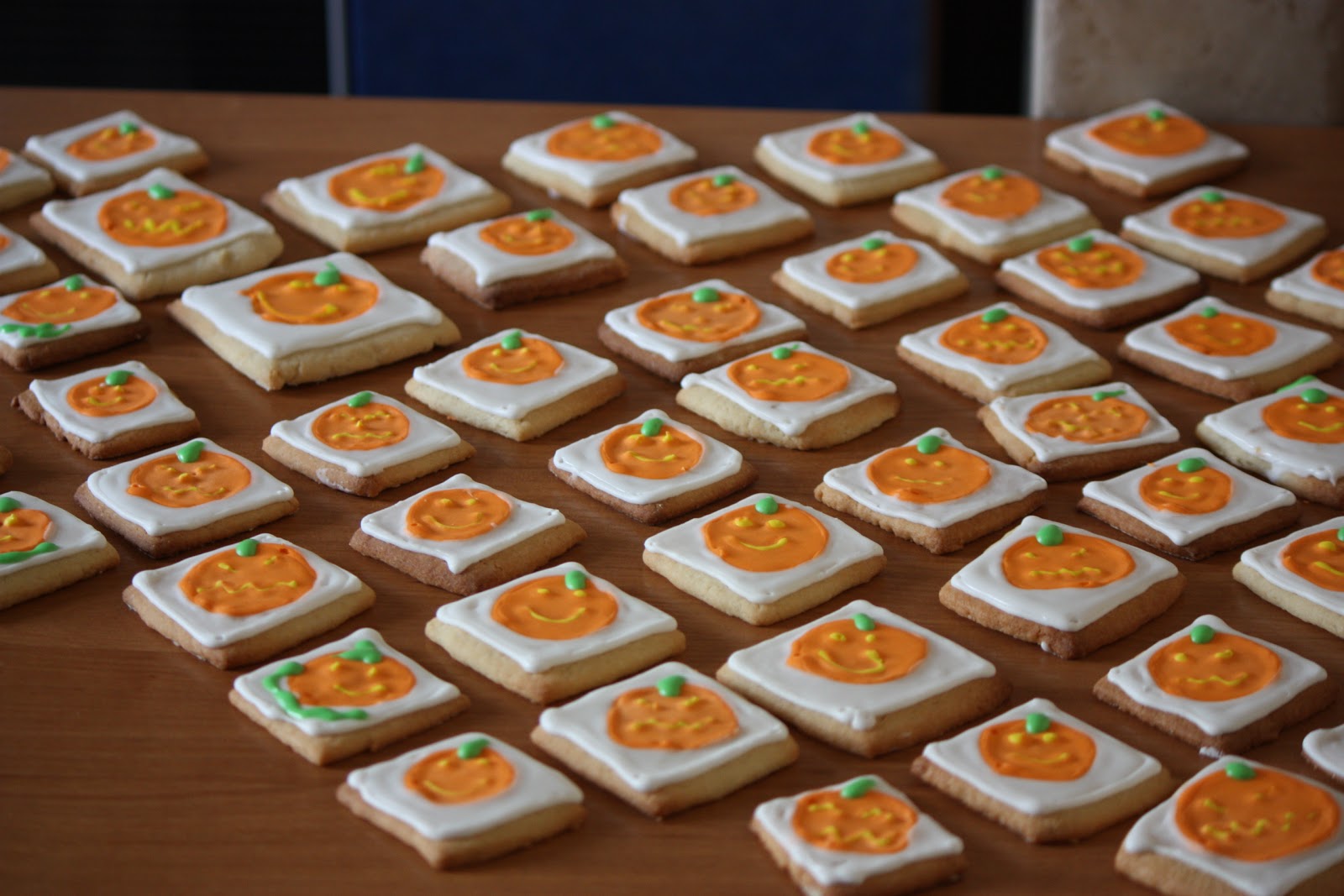 You probably know that Halloween, with it’s pagan roots, came to the New World with European immigrants. Even in Poland which has been a Catholic country for almost 1,000 years, some pagan tradition have found a place in the culture.

Dziady, which translates to Grandfathers, is such a holiday. Dziady is an ancient Slavic feast commenorating the dead. It was popular during the Polish-Lithuanian Commonweath, especially in the east, which is now Belarus, a country that still celebrates Dziady. In the Republic of Poland, Dziady has merged with Zaduszki, or All Saints Day on November 1st. I write about that holiday in this post.

We, unintentionally perhaps, export American culture to other countries; so many television show and movies made in the US are seen in Poland, that people are aware of many of our holiday traditions.

It’s not unheard of for Polish businesses to incorporate a Halloween theme, perhaps in decorating a store window, a costume night at a disco. Some families, besides my American friend, Chis, will plan Halloween parties for children.

Most big cities in Poland have one or more international schools, where many of the student will be Polish. Their families want them to have a strong education in English and can afford to pay the very steep tuition. In these schools, students are exposed to a whole variety of cultures and traditions including Halloween celebrations.

If it seems that some Poles are very sensitive about protecing their Polish culture, keeping it pure and not letting other cultures creep into their lives, we need to remember that twice, Poland has completely disappeared from the map, divided and taken over by neighboring countries.

Their language has been outlawed and brave souls risked their lives to continue teaching their children Polish. With such a past, being so protective of Polish traditions is more understandable.

As for my neck of the woods, 20 years ago, the streets were teaming with kids trick-or-treating on Halloween, but last year, our doorbell only rang once or twice. We’ll stock up on candy just in case, but in a self-destructive move, I’m sure I’ll buy something that I like. 😉

PS – thanks to Carl and Carla for suggesting the topic! To be clear, after all of my rambling:

This doesn’t just happen in Poland. I was a Sunday School teacher at a Presbyterian church in Tucson and the ruling Elders sent word that we were to have no reference to Halloween in our classrooms, no pumpkins, no Halloween candy, nothing. A few years later, new leadership, and the church is hosting a Fall Festival, complete with pumpkin decorating and costumes.

If you have suggestions for things you’d like me to write about, please let me know. I’m always looking for inspiration, and some of my most popular posts have come from reader suggestions. Don’t be shy!