It’s been surprisingly cold in Tucson for the last week. Their temperatures have been close to what we have in Poznan. The big difference is that they’re not ready for it. Double pane windows are not the norm, and since you can usually get through the winter with just a heavy sweater, people aren’t used to bundling up. With temps around 20F, we’re still getting out for walks.

We walked from our place to Zamek recently and cut through the Chopin park that we observed from the tram a hundred times. It’s was created by the Jesuit College in the 1700s. It was originally a botanical garden, useful in biology lectures. The garden later became part of a residence, and in 1938 it was opened to the public as a park. 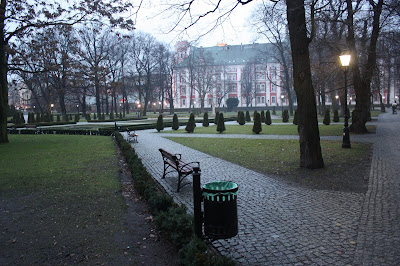 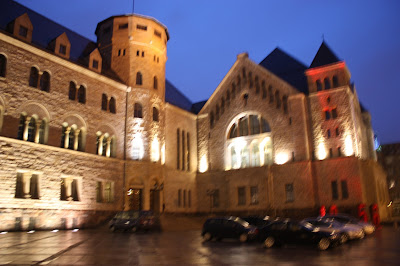 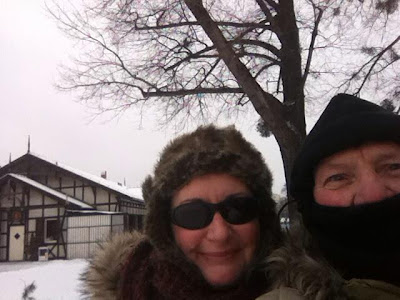 This walk was to the lake for coffee, to what we will always refer to as Caroline’s and my coffee shop, with a stop at the mall for groceries on the way home. Our coffee shop, at the west end of Lake Malta, could also be described as a biker bar. It’s home to the Mother Chapter of Moto Magneto, a Polish motorcycle club, complete with a Confederate flag in the window. 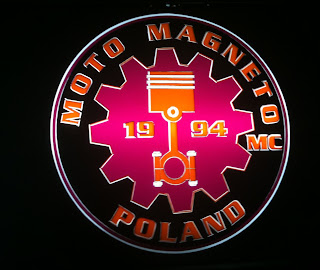