Chałka or Challah is the bread used in Sabbath and holiday rituals for Jews, in particular, the Ashkenazi. They originally formed a community in the Holy Roman Empire (Central Europe) around the end of the first millennium.

They settled along the Rhine River in western German and northern France creating a unique way of life that included traditions from their old home and their new home. Challah was the name given to a German bread when it was adopted as the Sabbath bread. 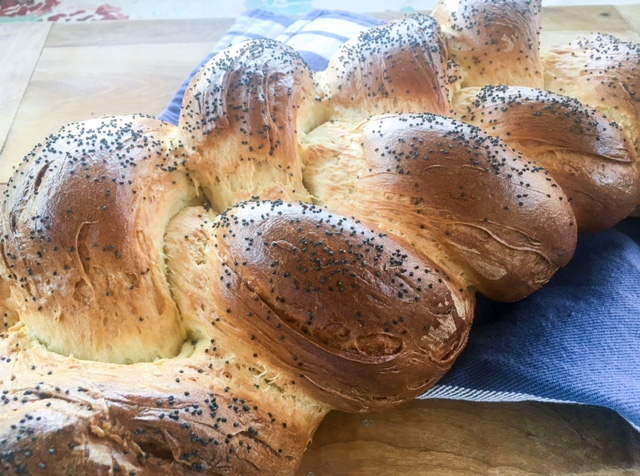 In the 15th century, most Ashkenazi moved east to the multi-ethnic Polish-Lithuanian Commonwealth which gives us the Polish connection and Chałka.

Challah is usually topped with poppy or sesame seeds, Chałka, the Polish version can be a little sweeter, using more sugar in the dough itself, and sometimes is even topped with sweet streusel like crumble as PrzyslijPrzepis.pl has done. 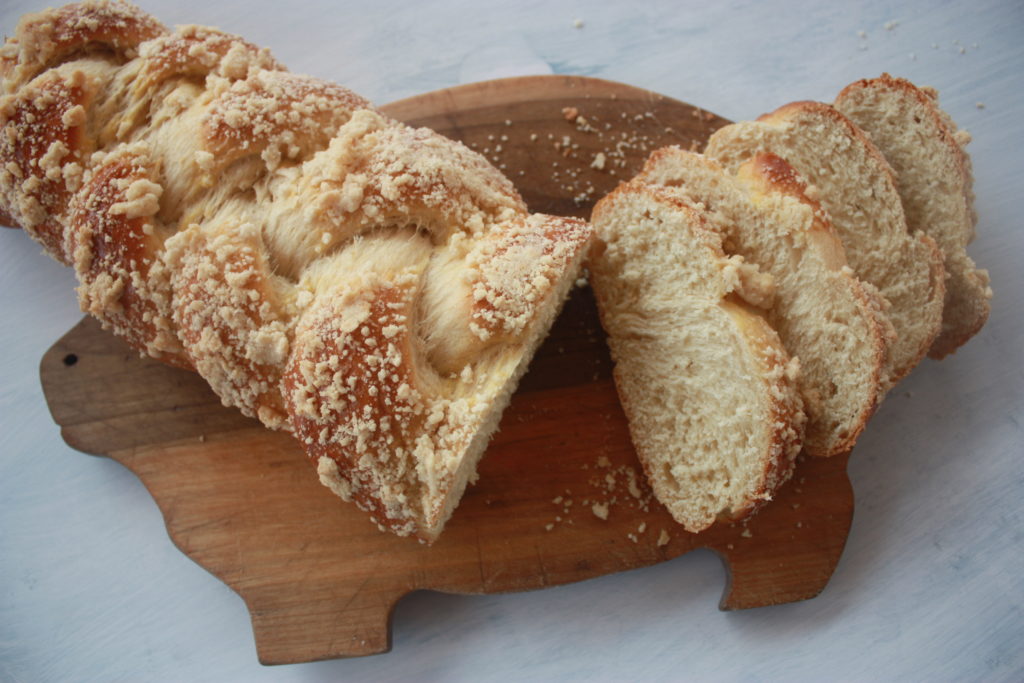 The recipe I’ve made over the years and adapted here is from a book my grandmother gave me over 30 years ago, Heritage Cook Book by Better Homes and Gardens. It was published in 1975, but you might find it in a used book store or on Amazon (link below).

PolishHousewife.com participates in the Amazon Associates program and earns a commission on purchases via the Amazon links below. 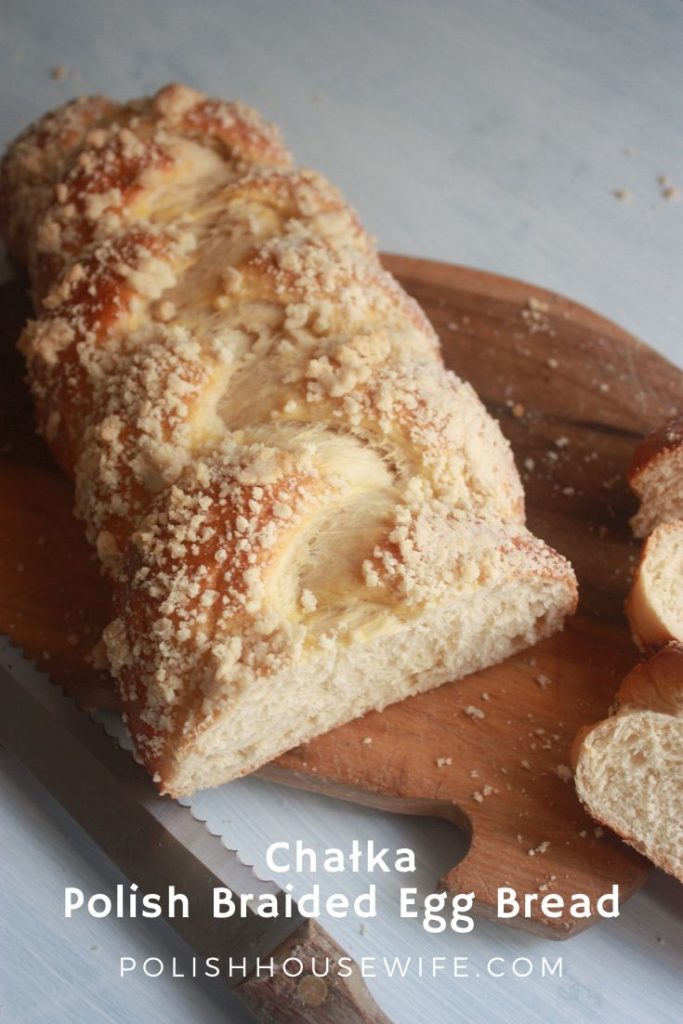 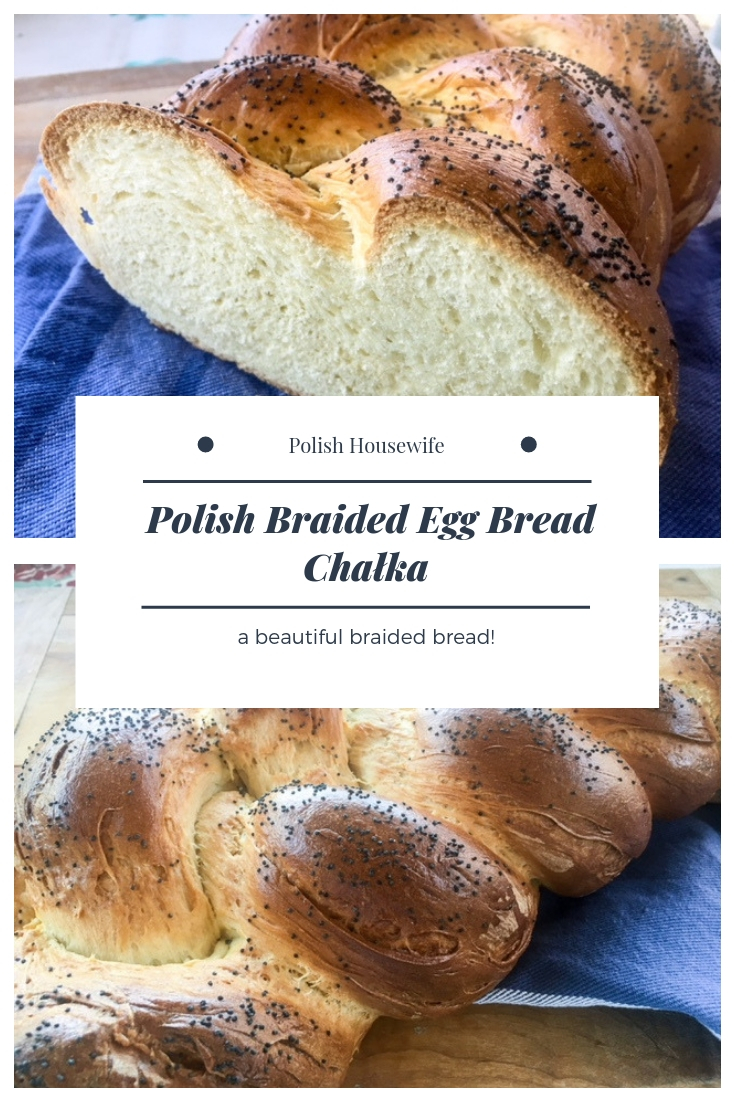 It’s interesting reading, as it tells about how American cuisine has change over the years and the influence of the melting pot on what we eat. I’ve used so many of the recipes; it was where I first learned about Polish basics such as stuffed cabbage leaves and bigos!

This makes one large loaf and uses two packets of yeast. I have sometimes two three-packs of yeast and made a triple recipe, making either three large loaves of six to eight small loaves (I put them crosswise on two sheet pans to proof, the final rise, and bake).

It’s a nice size to give as gifts. However you make your Chałka or Challah, I think you’ll enjoy the wonderful smell and taste of this homemade bread.

If you want to make the sweetened topping like przyslijprzepis.pl, combine 4 teaspoons butter, with 3 tablespoons of sugar, work in up to 1/2 cup of flour until you have a nice crumble, sprinkle this over the egg wash rather then poppy or sesame seeds