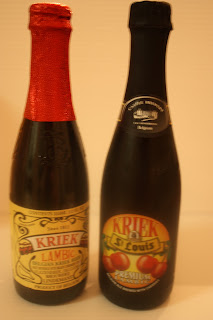 After trying a cherry beer at the Belgium pub in Poznan, I was delighted to find kriek beer at Total Wine.  While they don’t carry the brand I tried at the pub, the ones I’ve sampled are just as good. 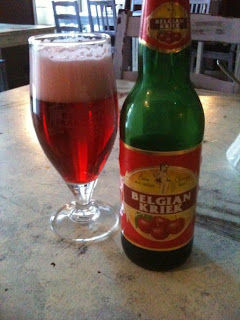 This beer is light, crisp, and very fruity – almost like a wine cooler (which actually are malt beverages now.)  During our last visit to the pub, they had it on tap.  My daughter has referred to this as a girlie drink, but not everyone feels that way. 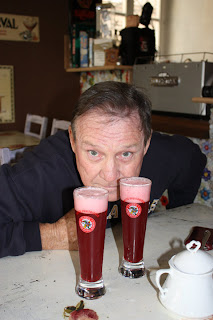 OK, my husband would probably also describe it as a girlie drink, but they were out of the beer he originally ordered.