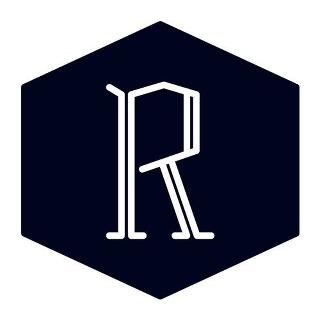 From the moment I learned of Restaurant Day, I’ve wanted to participate by setting up a one day only, pop-up restaurant. We’ve been on the customer side of the table in Poznan, Poland twice and it has been great fun and delicious food.

I’m in Arizona for a couple of months and Restaurant Day is again approaching on February 17th. I just listed my restaurant at RestaurantDay.org. At the moment, I’m the only one in Arizona and one of two in the United States! I’m sure we’ll see a few more as date draws near.

In case you’ve missed my other posts, Restaurant Day began in Helsinki, Finland in May 2011. People who love to cook, set up a restaurant for a day, kind of like a bake sale. It happens four times a year. The idea is to just recover your food costs or to donate any profit to charity. The sharing of food is done with a volunteer spirit rather than a profit motive, not that I have anything against profits. It’s also a totally underground movement, ignoring all government regulations, but the mayor of Helsinki has recently praised the practice for thinking outside of the box, indicating that the city has a lot to learn from Restaurant Day.

Some people have their R-Day events in the home, some on the street corner, in a park. The only thing that’s forbidden is for a real restaurant or commercial venture to taking part.

I plan to have a big basket of cookies and will try to find a shady spot on the Arizona State University campus on that Sunday afternoon – somewhere between the Memorial (student) Union and the library. I hope the campus police are understanding; my daughter tells me she doesn’t have bail money.

I’ll have a much easier time than many of the other participants who will be venturing out during frigid winter weather to share their goodies. I’ve decided to donate all of the money to collected to the United Food Bank in the Mesa, AZ.

Fellow food bloggers, I’ve love to hear your thoughts on this idea.

Other articles about R-Day:
Idea became a global movement
The Village Voice
A New Zealander making Pavlova for R-Day