I want to share with you a spice mix that I learned about during a cooking class that I took the last time that we were in Poland. It’s a Polish Herbal Pepper (Pieprz Ziołowy). We used it to make meat-filled pierogi, which I will share with you next week. 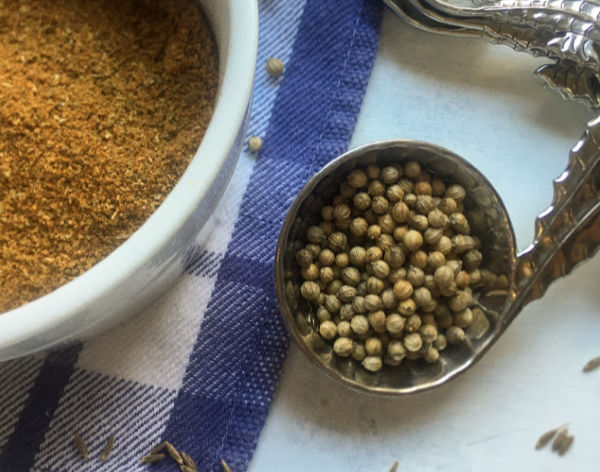 In addition to meat-filled pierogi, you might use your herbal pepper to season soups. I think it would be very nice in pea soup. You can also use it to season roasted meats or sprinkle it over a salad.

You might find packets of this herbal pepper in a Polish deli if you’re lucky enough to live near one. Last year, I noticed someone selling 3-packs on Amazon, but when I looked for a link to share with you, I couldn’t find it. It’s not listed currently, but you never know when it might make another appearance. It’s worth checking.

The good news about Pieprz Ziołowy is that you can make your own! You’ll just need a mortar and pestle or spice grinder. If you have a very small food processor type work bowl, the kind that might come with as an immersion blender attachment, that would work too. 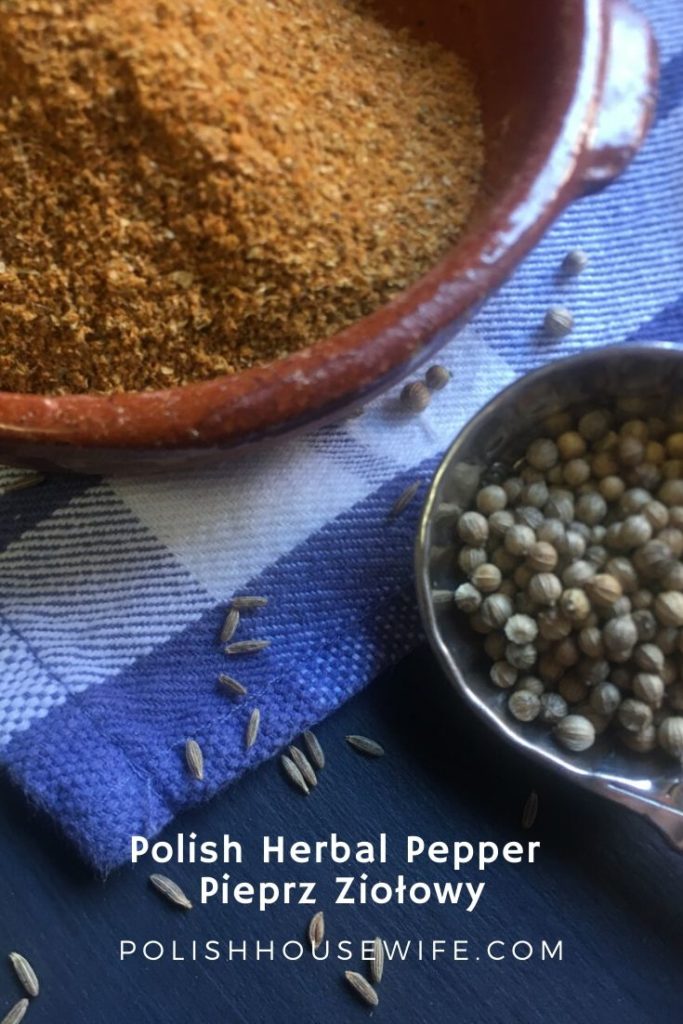 Just a quick word in support of cooking classes. It would be reasonable for those of us who are experienced cooks to say that we don’t need a cooking class. While we might not “need” it, there is much to be learned in such a setting, and if you like to cook, they can be great fun. I’ve been a cooking class student a few times, and it’s an opportunity that I look for when traveling.

We took my parents to a cooking class lead by a well known local chef, really a local celebrity.  His, then 16-year-old, son assisted in the demonstration. The food we sampled was excellent. It was fun to see the two working together. It was easy to see why this chef has found success, a lot of passion and hard work.

Our youngest daughter and I took a French dessert class when I visited her while she was attending college. I could have easily made the recipes demonstrated, but it was the chit-chat during the cooking where I learned things. Think about all the different styles of whisks. They all have a different purpose. Something I hadn’t thought of before.

The big balloon whisk, it’s designed to work a lot of air into whatever you’re whisking. The ball whisk, use this when you want to be sure you’re getting into the corners of a pan. A flat whisk is used for blending but not aerating. There is even more than I learned that night on this post by the Reluctant Gourmet.

Your purchases via the Amazon links below generate a commission.

At the cooking class in Poland, I had already blogged about the dishes we cooked, but I learned new versions, and they served us other foods too, things I had not tried before. I got to spend the morning chatting and joking with a Polish chef and a room full of kindred spirits, other Americans who were all adventurous about travel and food. It’s one of my favorite memories.

So, don’t rule out taking a cooking class, there is always something new to learn. 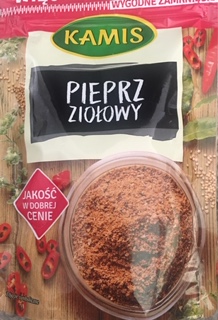 The shortest instructions you’ll ever read: