Recipes know no borders, Kolaczki are popular in Poland as well as the Czech Republic, Russia, Austria, Denmark, and probably more places.

As you might expect there are multiple spellings for this pastry, but Kolaczki seems the most Polish to me. 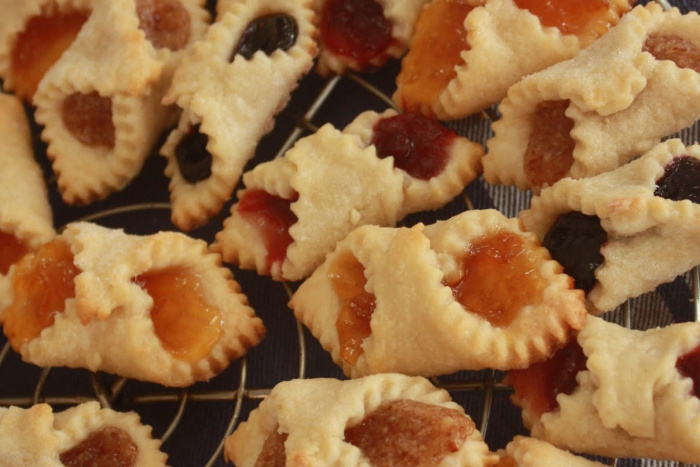 Normally, I’d expect to see these on a Christmas cookie tray, but I made them recently, as things are starting to warm up in Tucson because I needed a breakfast pastry to share with new friends.

Earlier this year, Ed and I heard about a small group of people who gather at one of the bars in downtown Tucson early on Sunday mornings to watch Premier League football (soccer) from the UK.

The time difference does make for early matches in our time zone. Let’s just say that at 8:00 AM on a Sunday morning, there is no traffic; we have no trouble finding a parking place. 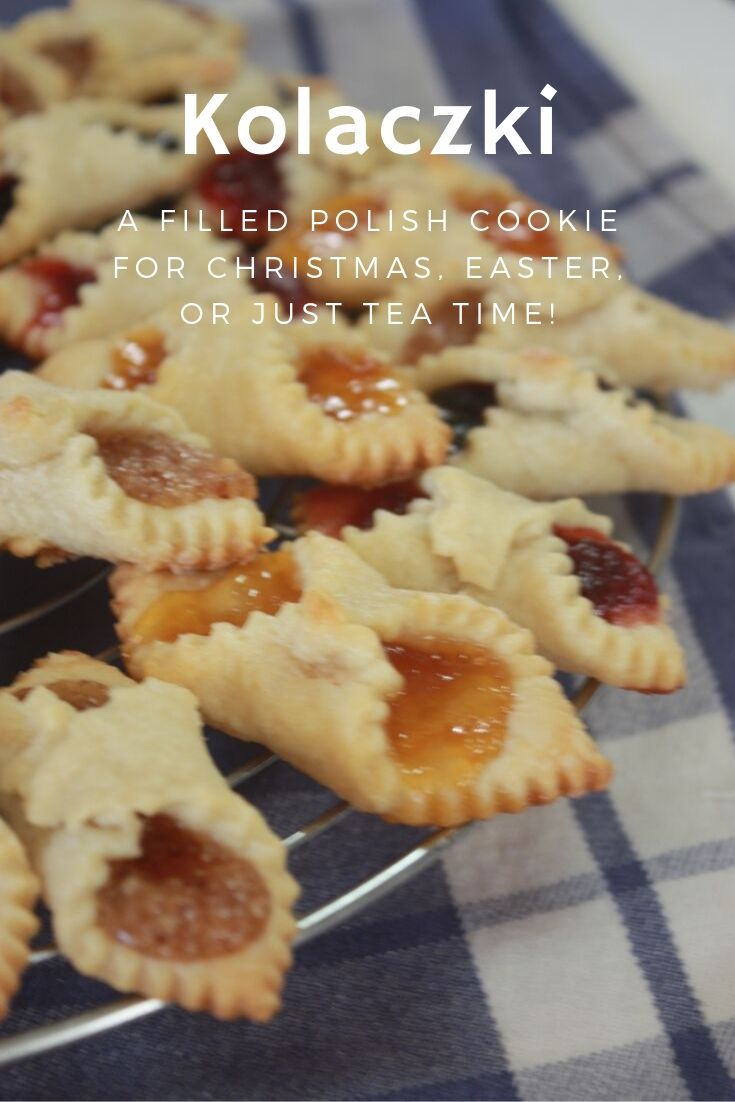 We found the most wonderful community. Small but tightly knit and very inviting. European football doesn’t have a huge following stateside, but these die-hard fans support our local, semi-pro team, and on Sunday mornings, they get together to watch the big guys. 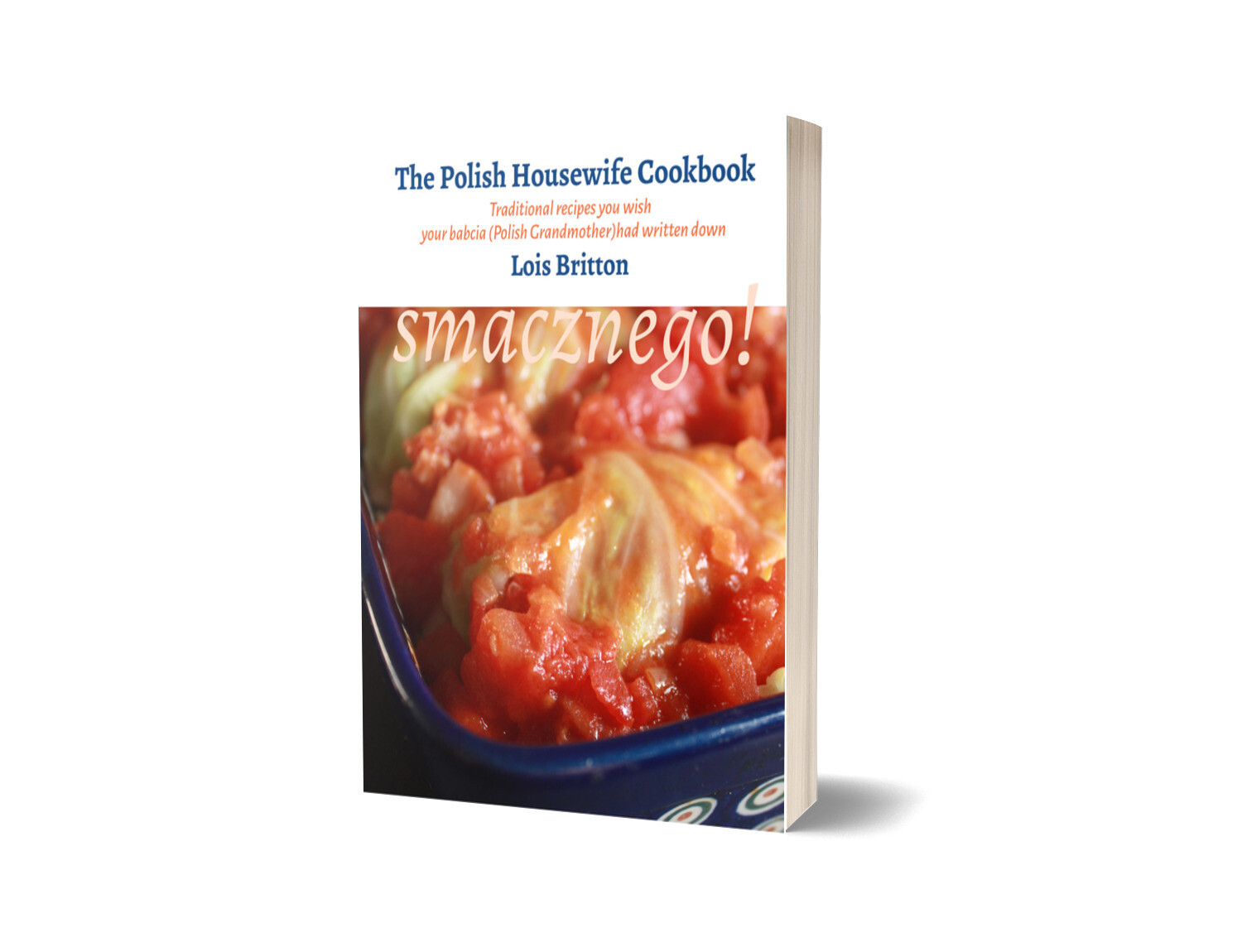 The time is of the essence, it's best to order from Amazon. I will be signing and mailing books about once a week, occasionally it may be once every two weeks. Thanks for understanding.

Save this product for later

People will ask who we’re rooting for, but we don’t really have a favorite in the Premier League. It’s just fun to watch a good match, the more scoring the better. 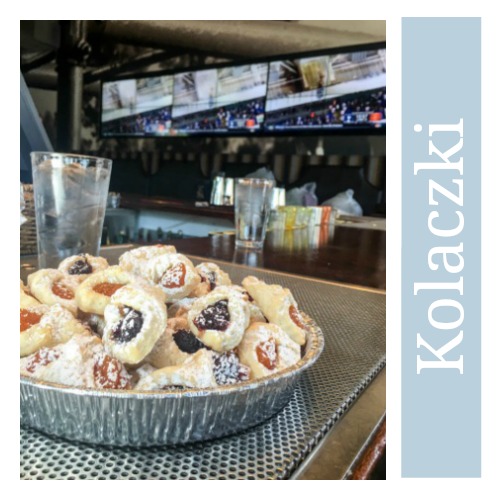 As I said, the customers and the bartender are very hospitable, every Sunday, someone stops to pick up donuts or cookies on their way. The box gets passed around the bar, and if you’re still hungry, about 9:00, they’ll serve breakfast to go with your coffee.

After a few weeks, Ed suggested that I bring something the following week. Thanks to all of you who chimed in on the PH facebook page when I asked about your favorite flavor.

In the end, I made apricot, probably the most popular response and cranberry because I had a big Costco sized bag in the pantry. A couple of recipes, in particular, inspired this baking: Allrecipes and The Spruce.

I cooked the dried fruit in a little water with a squirt of lemon juice and just a smidge of sugar until if was soft, then I blitzed it with an immersion blender. You could also use a canned filling or jam if you’re pressed for time.

The hard part was getting them to stay folded over while baking. I’m a pretty experienced baker and I was surprised by how stubbornly many of the Kolaczki opened up like a blooming flower while baking. It was a pity, but we had to eat those. I couldn’t take imperfect baked goods!

I’m sure I’ll be making these again.

The Amazon links below are affiliate links, meaning Amazon sends me a few cents if you make a purchase

A rich pastry with fruit fillings